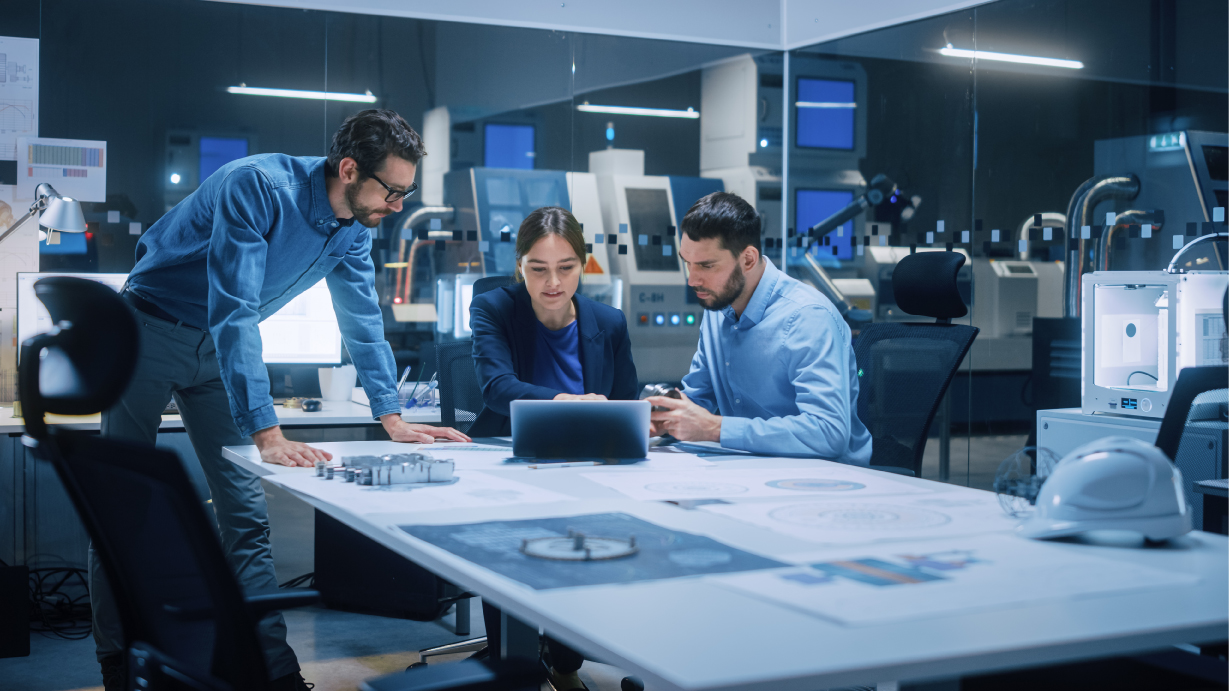 Kiran Brahmandam, CEO of Gaming Analytics. announced the partnership with PJ Media, which aims to increase brand awareness, support sales, and attract interest from VCs. Six months into the partnership, the results are even better than anticipated.

Within the first two months of launching the campaign(s), Brahmandam reports increased brand awareness, better positioning, and getting his company on the radar of key VCs.

We are honored to be selected by Gaming Analytics as their marketing partner.

They are an innovative company with forward-thinking leadership. This combination is a perfect starting point for implementing creative campaigns and content strategies.
Philip Beere
Creative Director at PJ Media

Brahmandam first took notice of Beere’s work three years ago. At that time, Beere headed marketing for Sightline Payments; he was in charge of creative and digital campaigns. Under his guidance, noteworthy campaigns included the Play+ Media Booth at G2E, Responsible Gaming initiatives, and directing all digital and social media.

Since launching the Gaming Analytics marketing campaigns, results have been almost immediate →

G2E is the premier event for the gaming industry. Beere and Brahmandam anticipated a less attended event due to the pandemic, therefore, Beere and his creative team crafted an innovative digital plan that increased brand exposure and demos. The results were the following:

We are accomplishing more than ever thanks to our marketing partnership with PJ Media.

Our branding has improved, and we have caught the attention of key VCs. The marketing strategy implemented by Beere and his team is innovative and game changing.
Kiran Brahmandam
CEO of Gaming Analytics

Since the partnership, the Gaming Analytics LinkedIn page has increased 80% in follower count. Based on LinkedIn’s analytics reporting tool, organic engagement for Gaming Analytics is 10x – 300x above competitors. The key: creative, professionally produced original content.

A strong CEO LinkedIn profile enhances a company’s message. With this said, managing Brahmandam’s profile page has been a key part of the branding campaign set fourth by PJ Media.

By 2022, the number of users who watch videos on LinkedIn will increase 50% compared to 2020. In light of this trend, and increased demand, PJ Media has expanded its video team for the gaming and payment industries. For gaming Analytics, the focus was production of customer testimonial videos.

We needed customer testimonial videos in Washington state and Florida.

We arranged the guest for each video, and PJ Media did the rest! The videos are a hit, and build credibility. LinkedIn engagement was high. We are using the videos on YouTube and our website too.
Kiran Brahmandam
CEO of Gaming Analytics

While 95% of the focus of the initial launch is LinkedIn, PJ Media is set up the framework for a comprehensive social strategy that includes Twitter, Facebook, and YouTube for Gaming Analytics.

Let’s work on your
startup together

We are a one-stop branding agency for startups! Specializing in branding, design, website development, and marketing. Contact us today and let’s talk about your startup’s marketing needs.