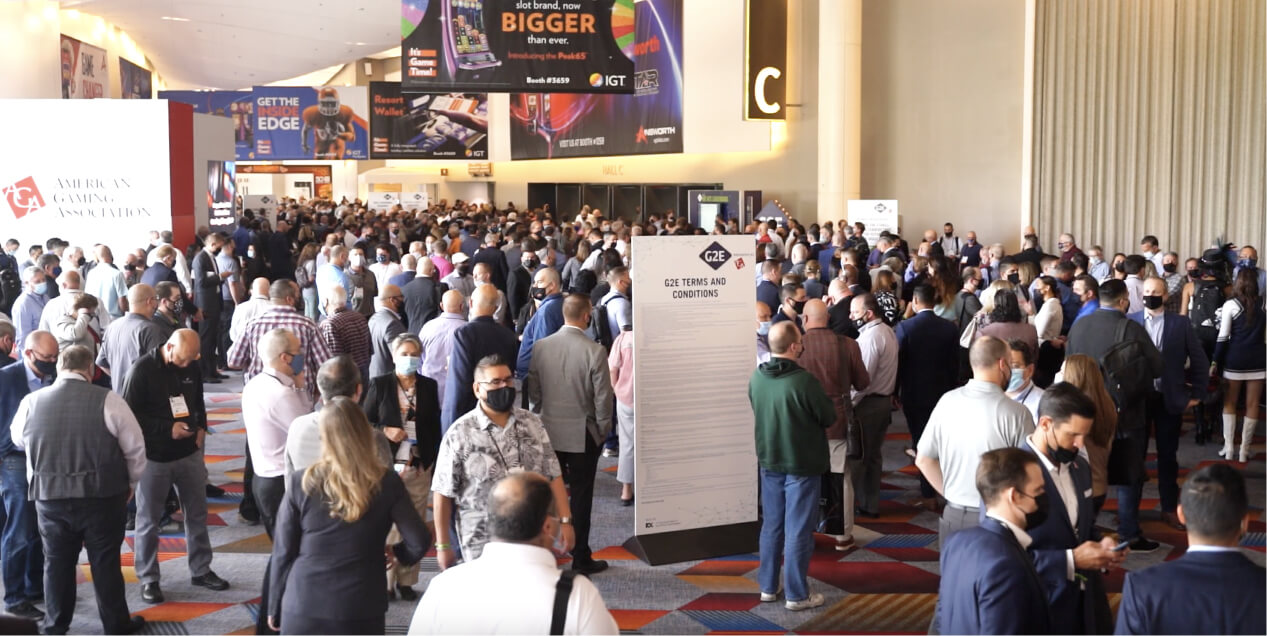 With a digital plan baked into the conference plan, PJ Media client steals the show at G2E 2021

With a digital plan baked into the conference plan, PJ Media client steals the show at G2E 2021

The partnership with PJ Media will focus on customer testimonials, case studies, education sessions, and digital campaigns leading up to G2E 2022.

Kiran Brahmandam, CEO of Gaming Analytics, announced a partnership with PJ Media for the company’s G2E 2022 production, which aims to build upon the success of G2E ’21. Gaming Analytics received the Hot Hits Award for Top 3 Favorite Products at G2E 2021, as voted by show attendees.

PJ Media is headed by Philip Beere; he directed the production for Gaming Analytics at this year’s G2E. Brahmandam believes the Hot Hits recognition resulted from a motivated sales team combined with the G2E campaigns produced by Beere and his team. The campaigns included education sessions, video, and online engagement leading up to the show → resulting in buzz about Gaming Analytics and its industry leading AI platform.

Let’s work on your Conference Design & Production together