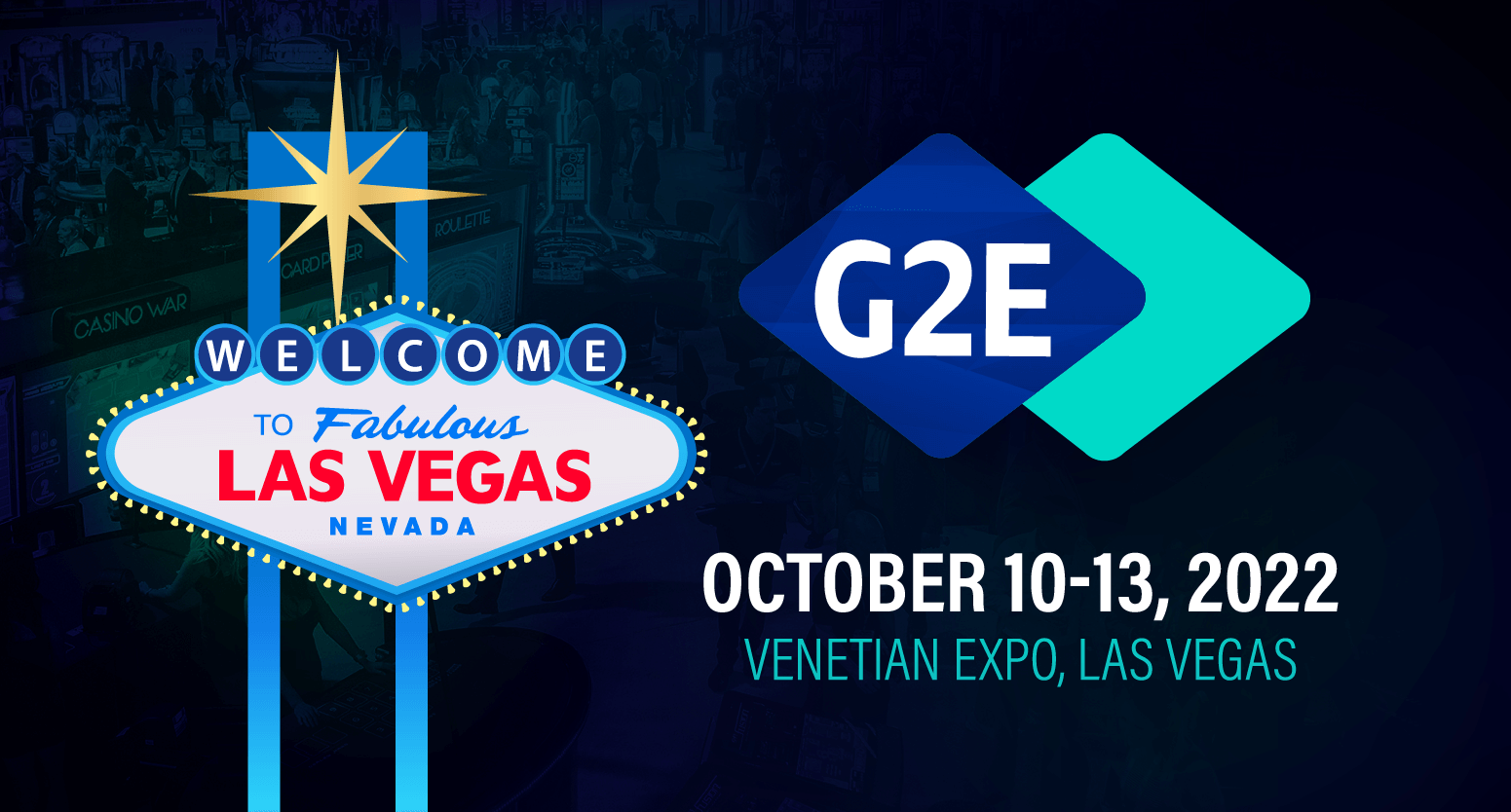 The partnership with PJ Media will focus on customer testimonials, case studies, education sessions, and digital campaigns leading up to G2E 2022.

Kiran Brahmandam, CEO of Gaming Analytics, announced a partnership with PJ Media for the company’s G2E 2022 production, which aims to build upon the success of G2E ’21. Gaming Analytics received the Hot Hits Award for Top 3 Favorite Products at G2E 2021, as voted by show attendees.

PJ Media is headed by Philip Beere; he directed the production for Gaming Analytics at this year’s G2E. Brahmandam believes the Hot Hits recognition resulted from a motivated sales team combined with the G2E campaigns produced by Beere and his team. The campaigns included education sessions, video, and online engagement leading up to the show → resulting in buzz about Gaming Analytics and its industry leading AI platform.

Your Marketing Partner! Are you overwhelmed with marketing? Are you looking for a brand refresh or innovative marketing campaigns? Or, are you simply needing help with a video, LinkedIn, or event production? We can help you.

We work with thought-leaders and innovators — wanting to take their brand to the next-level with creative, content campaigns, and digital marketing. Website

Gaming Analytics, Inc. is a leader in artificial intelligence for the gaming industry, providing the simplicity of a search engine with the power of machine learning. The company was founded in 2017 and is headquartered in San Francisco, California. Website

CEO of Gaming Analytics, Kiran is an 18-year veteran in the gaming industry. While spearheading innovation and systems R&D in the brick-and-mortar sector, his products generated over 1B in revenue.

In 2017, he founded Gaming Analytics — his mission — improve the casino floor and maximize profits by using artificial intelligence.
kiran@gaminganalytics.ai

In January 2021, he exited Sightline Payments to launch a boutique marketing agency that specializes in the payments and gaming industries.