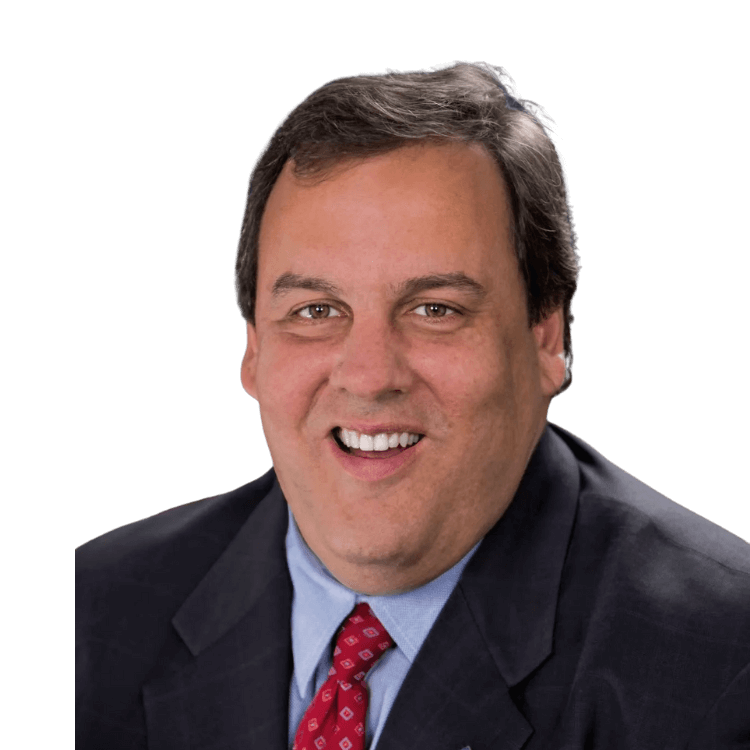 Christopher James Christie (born September 6, 1962) is an American politician, former federal prosecutor, and political commentator who served as the 55th Governor of New Jersey from 2010 to 2018. During his governorship, he chaired the Opioid and Drug Abuse Commission in 2017. Christie became an ABC News contributor in 2018 after leaving office.

Christie was born in Newark and raised in Livingston. He volunteered for Thomas Kean’s gubernatorial campaign at age 15. After graduating in 1984 from the University of Delaware, he earned a J.D. at Seton Hall. He practiced law from 1987 to 2002. He was elected county freeholder (legislator) for Morris County, serving from 1995 to 1998. By 2002, he had campaigned for Presidents George H. W. Bush and George W. Bush; the latter appointed him U.S. Attorney for New Jersey, a position he held from 2002 to 2008.

In this episode, the following topics are discussed:

The No Line Podcast

The best bet is the responsible one!

The No Line Podcast is dedicated to sharing stories about those leading the gaming industry forward — making it better, making it more responsible.
Interested in being a guest or sharing your organization’s “responsible” story?

Philip is the Head of Creative and Partnerships at PJ Media. He is Head of Marketing for Gaming Analytics. Previously he was Head of Marketing for Sightline Payments and Play+. He is the Founder of the subscription-based marketing platform for doctors, www.rfamd.com.
As the Host of the No Line Podcast, Philip enjoys sharing stories about those leading the industry forward toward responsible gaming. He also hosts the podcasts, Corporate Sustainability and Doctor Thyroid.