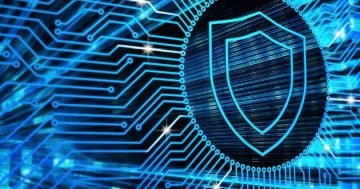 GeoGuard allows players to access browser-based games Online gambling has finally arrived on the iPhone. The FanDuel app went live this week, ready to download from the app store. And last week, SugarHouse’s online casino launched with a supported featured that gave users access via their Apple devices. In June, Apple changed its app store policies and required apps that utilize monetary transactions […] 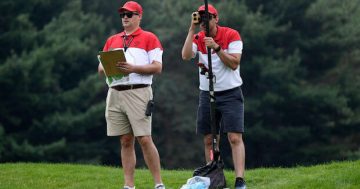 The DraftKings dry run with perhaps the only interesting official data product on the market begins now. DraftKings announced this week a “content and marketing relationship” with the PGA Tour that went live Monday. The deal will brand the operator’s daily fantasy golf product as the tour’s official offering. This represents an enormous step forward from just two years ago when the tour hesitated to get […] 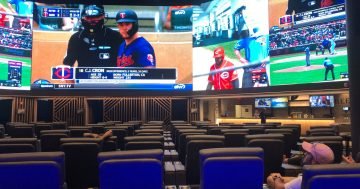 New Jersey legalized sports betting in June of 2018, following the Supreme Court’s landmark decision to strike down a law that largely banned sports betting outside of Nevada. The practice quickly took off: in May, New Jersey sports books took in the most bets of any state in the country. In Atlantic City, overall casino gaming revenue […] 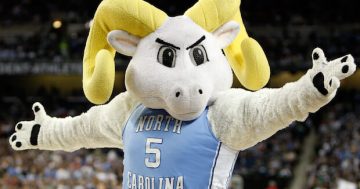 Sports betting is officially legal in North Carolina. Gov. Roy Cooper signed S 154 into law on Friday, making his state the seventh to pass a sports betting bill this year. The new NC sports betting law allows the Eastern Band of Cherokee Indiansto operate retail sportsbooks at two casinos in the Appalachian Mountains. A separate bill aimed at studying a […] 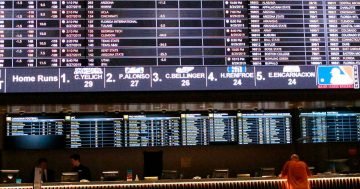 SCHENECTADY, N.Y. — New York joined the growing list of states allowing wagering on sports after an upstate casino cut the ribbon on a new betting lounge Tuesday and took its first bet — $20 on the Seattle Mariners. The state’s entry comes more than a year after the U.S. Supreme Court lifted the ban […] 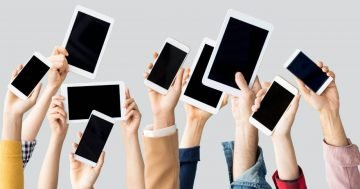 The Apple solution online casinos have promised for Pennsylvania online casinos is here. It may not be exactly what you expected, though. Essentially, the solution is an app produced by GeoComply, the company responsible for most geolocation solutions in the regulated US market. You can find it in the Apple app store under “GeoGuard Location Validator.” […] 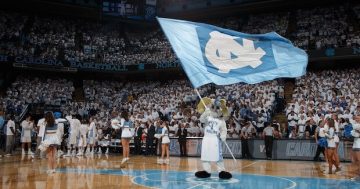 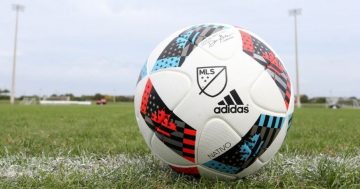 In the 10 months since the U.S. Supreme Court struck down PASPA, the federal ban on sports betting, last May, the five major U.S. pro sports leagues have now each made their first official betting partnerships. In August, the NBA announced MGM as its first official gaming partner. In October, the NHL did the same. In November, Major […] 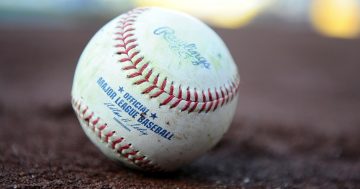 SCOTTSDALE, Ariz. — On the 100th anniversary of the Black Sox gambling scandal that threatened to destroy the game, betting on baseball is front and center again in a way that must have Kennesaw Mountain Landis, the game’s first commissioner, spinning in his grave. Major League Baseball is embracing legal betting at unprecedented levels. The […] 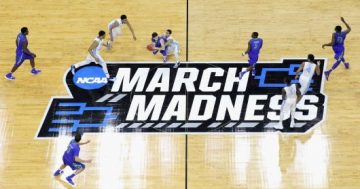 Nearly 50 million Americans will wager a collective $8.5 billion on the NCAA men’s basketball tournament better known as March Madness, according to the American Gaming Association (AGA). This year’s tournament — in which 68 college teams will compete for the national title — will be the first championship to take place since the Supreme Court in […]