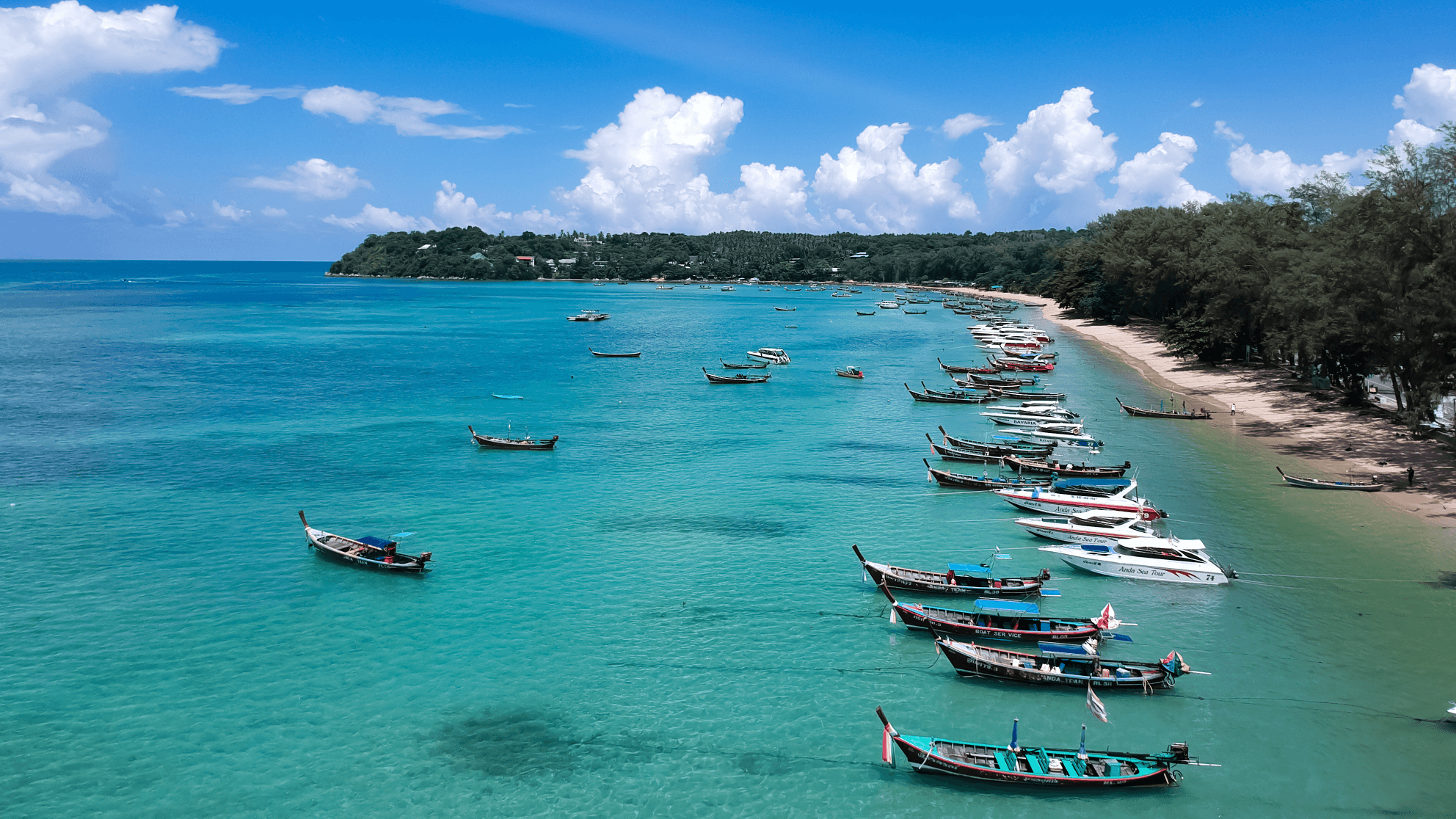 WATCH NOW 🎬 Phuket is the new #1 for remote workers

Early settlements in Rawai date back 2000 years, when sea gypsies – known as Moken “sea people” – settled at the southern tip of Phuket.

No written history exists because their language cannot be transcribed. Hence there are no records to confirm their origins.

Some say they are formerly from Malay colonies, who fled Burma during the Muslim invasion. Some say they descended from the Indian Vedas.

The Sea Gypsies are split into three ethnic groups – the Moken, Moklen, and Urak Lawoi.

While the Moken live a nomadic life, the Moklen and Urak Lawoi settled down at the coastlines of Phuket.

The oldest settlement is Rawai.

Pre-pandemic Phuket was mostly known as Patong and its wild parties. Meanwhile, Chiang Mai was Thailand’s hot spot for digital nomads. Chiang Mai is still popular; however, Rawai is best. Post-pandemic, Koh Phangan is pulling some remote workers away from Chiang Mai as an up-and-coming digital nomad spot, especially for the budget-sensitive travelers.

Post-pandemic, Phuket has become the best destination for working remotely. More specifically, the south of Phuket or Rawai.

Phuket is not Patong

There are over thirty beach towns in Phuket – with Patong being one of them. Meanwhile, Phuket province has an area of 576 km2 (222 sq mi), slightly less than Singapore’s. Including expats, Phuket has almost one million residents and experiences 10+ million tourists each year.

Meanwhile, Patong is known for its all-night party scene, prostitution, and vibrant atmosphere.

In light of the above, there is much more to Phuket than Patong. But, many only know Phuket by Patong and are unaware of the best the island can offer in regard to working remotely –  Rawai in particular.

What makes Rawai so good?

Phuket features Thailand’s best air quality. It is the only location in Thailand with a “good” air quality rating. Compare this to Chiang Mai which experiences some of the worst air quality in the world from January thru April.

In his book Blue Mind, Wallace J. Nichols says the benefits of being in, on, under, or simply near water make us happier, healthier, more connected, and better at what we do or more creative.

As a writer, I gravitate to places that spur creative energy. Identifying the common denominators of these places is not science, but each shares common characteristics.  All of which exist in Rawai.

There is a myth that Phuket is much more expensive compared to the rest of Thailand. The cost of living can be more expensive, but it can also be budget-friendly. Costs are comparable when avoiding tourist areas and visiting local markets for fresh vegetables and local seafood.

The island is relatively large, taking more than 5 hours to circle it by car. There is a large inventory of housing options that are affordable.

Shane O’Mara, a professor of experimental brain research in Dublin, has called walking a “superpower,” claiming that walking, and only walking, unlocks specific parts of our brains, places that bequeath happiness and health.

While the roads are not pedestrian-friendly, one will find beautiful trails and nature to walk in Rawai, including the beaches.

As important as what Rawai offers to inspire creative energy, just as important is what it does not have: there is not any friction, no tension, no anger, and no fear of random acts of violence. (But, one must still beware on the roads)

Phuket is known as a world-class fitness destination, featuring top-notch facilities that attract elite athletes and those making fitness a priority. One will find fitness resorts and entire streets dedicated to fitness facilities.

Phuket’s culinary scene might be the best in Thailand – thanks to the island’s cultural diversity and five-star resorts that attract top chefs.

As Rawai rises in popularity for working remotely, new coworking spots are opening. Excellent coworking options include The Project and Grind Time.

Phuket is the best spot in Thailand for locals speaking English; this includes being spoken by locals and businesses. My experience in Phuket and Rawai is that English is significantly better by locals in Phuket compared to locals in Bangkok and Chiang Mai.

Phuket is known for elective surgery and medical tourism.

Do you have a question about working from Phuket? Reach out to me directly at philip@theborderlessoffice.com 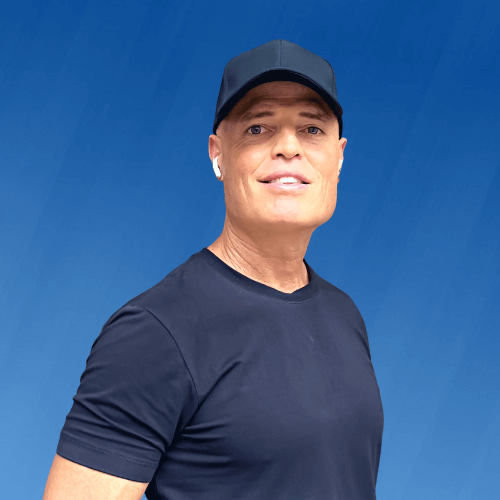 I was born in Kobe, Japan. And, I attended grade school in Barcelona, Spain. These experiences planted the seed for exploration and curiosity. Now, I direct a U.S.-based marketing agency, with clients on every continent and staff from multiple countries. We advocate for remote work, autonomy, a flexible work environment, and hiring the best people based on talent – regardless of location.

I was born in Kobe, Japan. And, I attended grade school in Barcelona, Spain. These experiences planted the seed for exploration and curiosity. Now, I direct a U.S.-based marketing agency, with clients on every continent and staff from multiple countries. We advocate for remote work, autonomy, a flexible work environment, and hiring the best people based on talent – regardless of location.